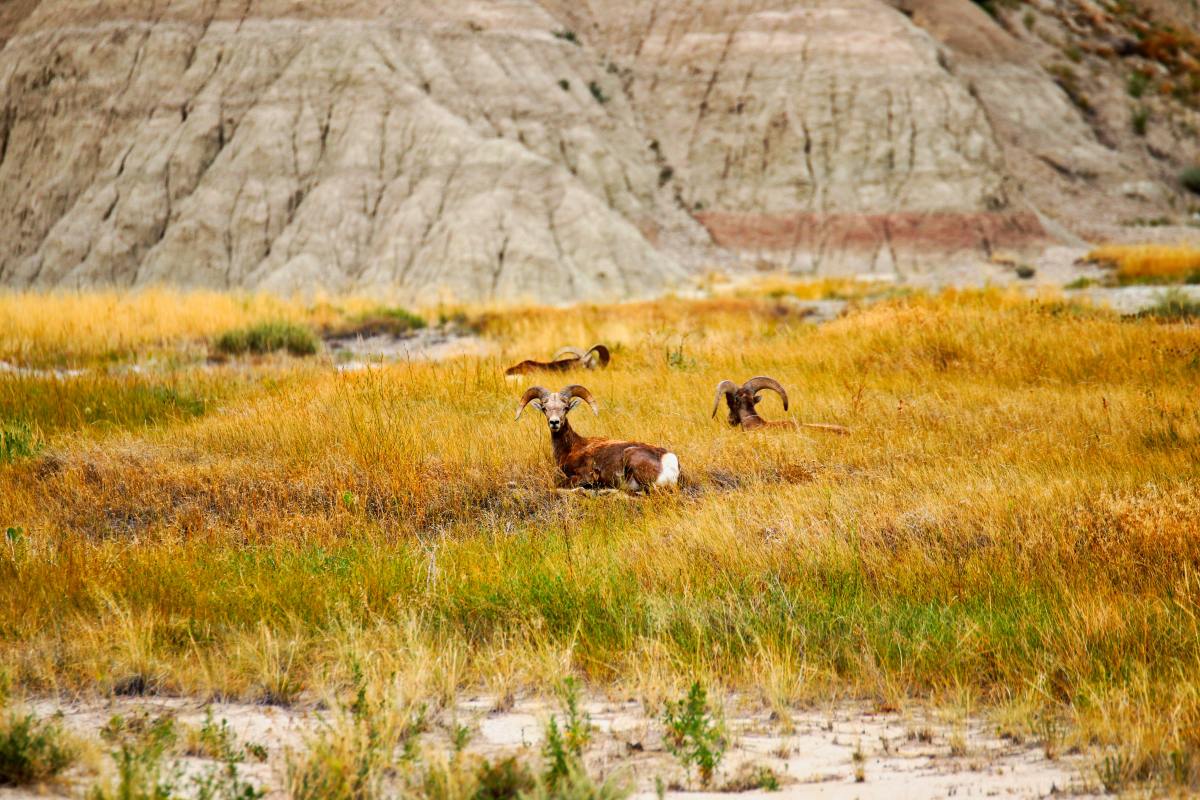 Photo by Thomas Evans on Unsplash

Regardless of your position in a company, you’re probably a part of multiple teams. You have an immediate team — the people you work with every day. There’s another team made up of everybody in your department, and you might also be on a team with peers from other departments. And within those teams, there might be even more virtual teams that you belong to.

The point is, you’ve got a lot of teams beyond the one you’re assigned to on the org chart.

But, all those teams have a common goal. They all want the company to grow and succeed and be an awesome place to work. If everybody and every team wants the same thing, what’s the problem? Why do you need to know your “first team” and prioritize your allegiance?

The plan is nothing, strategery is everything

For most of my life, commitment & accountability have gone hand-in-hand as the formula for success. Set a goal, commit, and get it done. So, as I’ve landed in leadership roles, it’s something I’ve emphasized a lot with my teams.

That’s not bad, per se, but I was encouraging commitment at the wrong level. I wanted team members to commit to completing an assignment within a certain timeframe, then hold themselves accountable to get it done. However, that sort of commitment has proven to be too low-level and individual-focused.

You can’t emphasize execution without buy-in on strategy.

What I’ve come to realize is that commitment is much more effective when used to obtain buy-in from the team on a particular strategy. In other words, it’s really powerful when the team can agree, “We’re going to accomplish X by doing A, B, & C,” and commit to the approach. You can’t emphasize execution without buy-in on strategy. I’d been looking for people to commit to A, B, & C without understanding or agreement on what we were trying to accomplish.

I was doing everything I could to make execution of assignments go as smoothly as possibly — and being marginally successful — but it wasn’t until I read The Five Dysfunctions of a Team by Patrick Lencioni that I came to see I was prioritizing my teams incorrectly and creating unnecessary turbulence as a result.

In the book, members of a fictional executive team learn to prioritize shared objectives above the goals of their individual departments so the company can succeed. They prioritize themselves as a team and align on strategy. Departments begin working together to achieve common goals rather than competing for resources, and they experience success as an organization rather than as disconnected teams. It’s beautiful.

Overarching goal, all the way across the sky

Every team will have an opinion on what’s most important and how to achieve success. The sales team will tell you sales are the key: “Great product doesn’t mean anything if nobody buys it, and revenue is our lifeblood.” The product team notes, however, that this is why investing in the product is so crucial. “If you have a superior product, selling is easier!” Finance might say sales and product mean nothing if you spend irresponsibly and manage money poorly.

The thing is, each of these teams is right. Their perspectives are valid and true. What’s most essential, though, is to have an overarching goal— an objective that all the teams can get behind and rally around. Something to unite the clans.

“If everything is important, then nothing is.”

An overarching goal is important because, as CEO Kathryn notes in The Five Dysfunctions of a Team, “If everything is important, then nothing is.” The goals of individual teams are certainly important, but the leadership of those teams needs to commit to a greater objective. Without agreement at the top, conflict will trickle down through the ranks and become more severe at it seeps deeper in the company.

The whole is greater than some of its parts. Or whatever.

In order for the company to be truly successful, all teams need to achieve some level of success. No single team can carry all the others, but one failing hard enough could lead to disaster. It doesn’t matter if your team hits its numbers if everything else burns to ash.

I’m a competitive person. I want my team to be the best and most successful. It’s easy to look at peer teams and think, “Not my problem. We’re doing our part.” There’s even a certain amount of pride in that, right? To know that you’re winning by out-pacing the others? But I also know that my team’s only part of the puzzle, and our performance won’t mean as much without the other teams succeeding.

For the company to succeed, all teams need to work together to maximize strengths, mitigate weaknesses, and understand how they’re doing collectively so they can adapt and win. This is where the concept of your first team becomes so important. You shouldn’t just listen to your peers explain what’s happening on their respective teams. You should be invested in it. You should be on the same page about what you’re trying to accomplish together— the overarching goal — and be willing to adapt as a group in order meet your objective, because that will make the company successful.

One of key themes in Simon Sinek’s book Leaders Eat Last is the importance of the circle of safety. The idea is that when a group trusts each other and doesn’t need to worry about internal threats, it can focus all of its energy externally which allows the group to succeed.

Imagine an organization where all the leaders are in the middle of circles that represent their departments, divisions, or teams of direct reports. The individual teams are united and working together well, but they’re treating other teams within the organization as external threats. That makes for a tremendous amount of energy wasted on intergroup conflict.

Now let’s adjust the picture so that the leadership team forms their own circle of safety in the middle. When this group trusts itself and has a shared vision, its energy can all be focused outward to the next layer of team. When all teams are being directed toward common objectives, they can also learn to trust each other eventually form their own greater circle of safety.

Come down from the mountain

Deciding that you’re more committed to one team than another doesn’t mean the other team is unimportant or somehow less valuable. Those other teams, especially the one made of your direct reports or day-to-day peers, are extremely important. It’s critical to invest heavily in those teams and relationships, but prioritizing your allegiance will improve the efficiency of all your teams immensely.

Google research has shown that psychological safety is the number one most important factor for effective teams. When leadership agrees on an overarching goal and strategy for achieving it, it leads to commitment. Commitment within leadership translates to clearer messages around what needs to be accomplished by their teams — the commitment travels down and across the organization. Cross-team alignment means less conflict and less internal threat, which in turn allows teams to focus more of their energy outward and toward achieving the common goals. A tidal wave of commitment can wash over the entire organization.

It starts with leaders prioritizing themselves as a team and putting the interests of the company ahead of those of their specific departments.

Ask yourself, who is your first team? What’s the overarching goal that the team is trying to achieve, and what’s the strategy for achieving it? How is the team progressing, and how can it use its collective resources to adapt?

Work together as a leadership team. Set an overarching goal, commit to a strategy, and hold each other accountable to execute your parts. With clarity and commitment, all teams can contribute and support each other in helping the company achieve its goals, and the company will grow, succeed, and be an awesome place to work.

Want to learn more? Check out these books! Note that I use affiliate links when linking to products on Amazon.

This article was originally published in ILLUMINATION on December 23, 2020.

I'm enthusiastic and passionate about creating intuitive, great-looking software. I strive to find the simplest solutions to complex problems, and I embrace agile principles and test-driven development. View all posts by Adam Prescott

I started this blog as a personal searchable repository of things I've learned and figured out. It evolved into a mechanism to facilitate personal growth, and now it's turned into a bit of a hobby. I enjoy writing about software development, my professional life, and related topics.

I love to hear from readers, so please feel encouraged to leave comments on anything you read here.